ALL YOU HAD TO DO WAS STAY 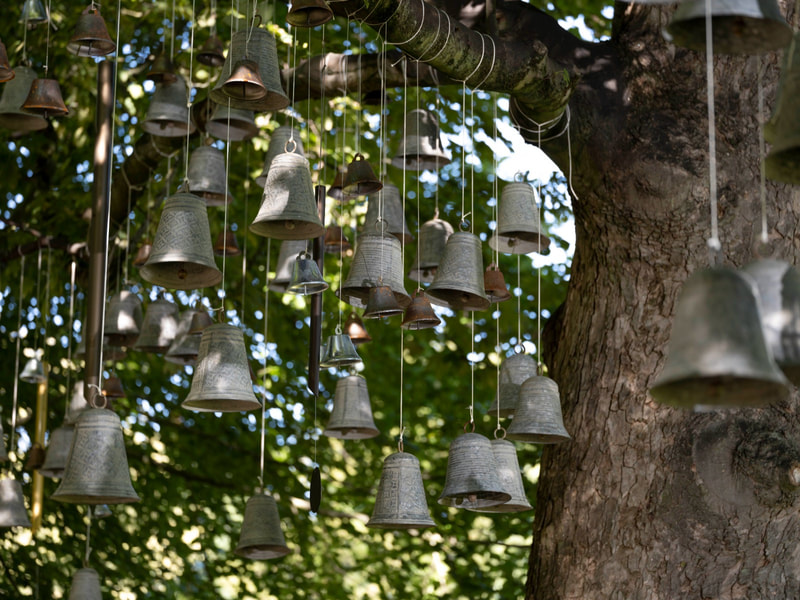 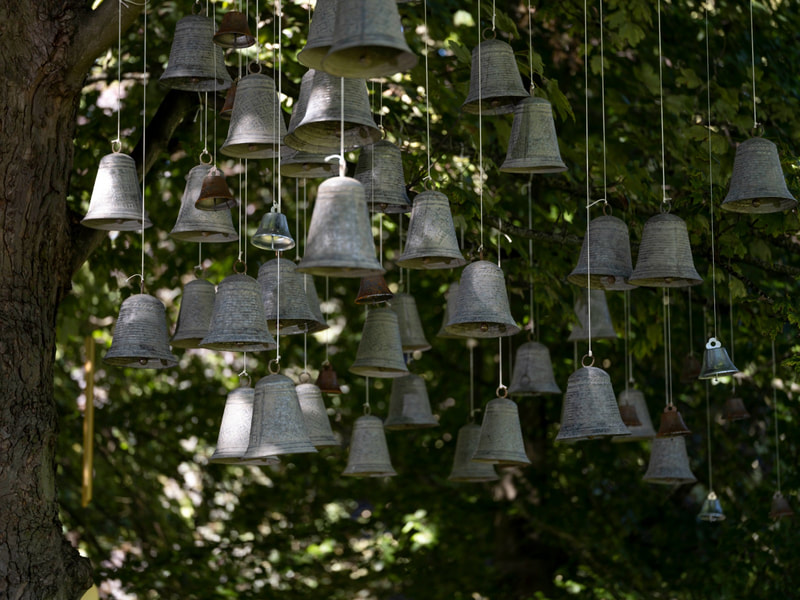 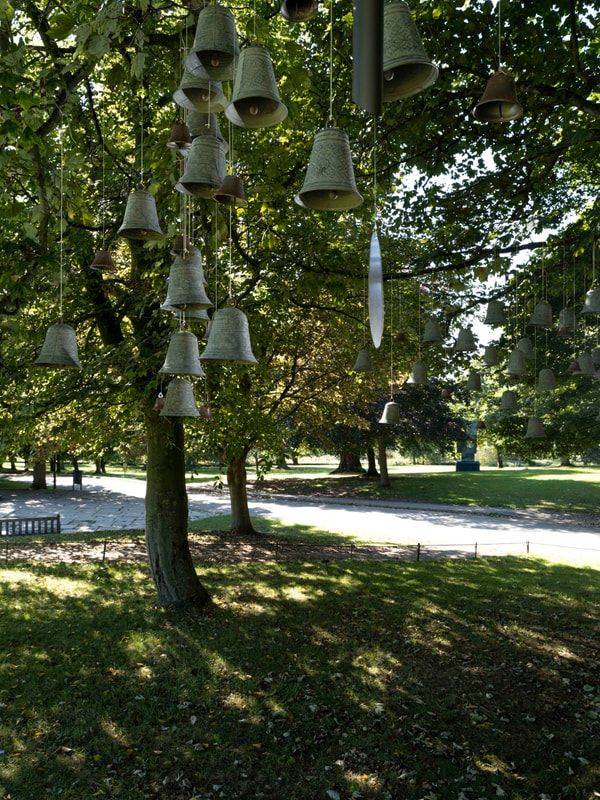 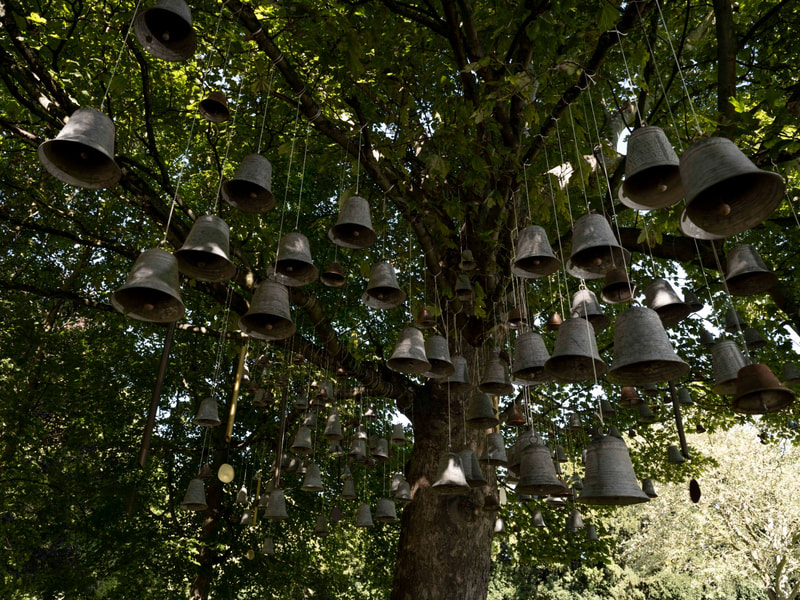 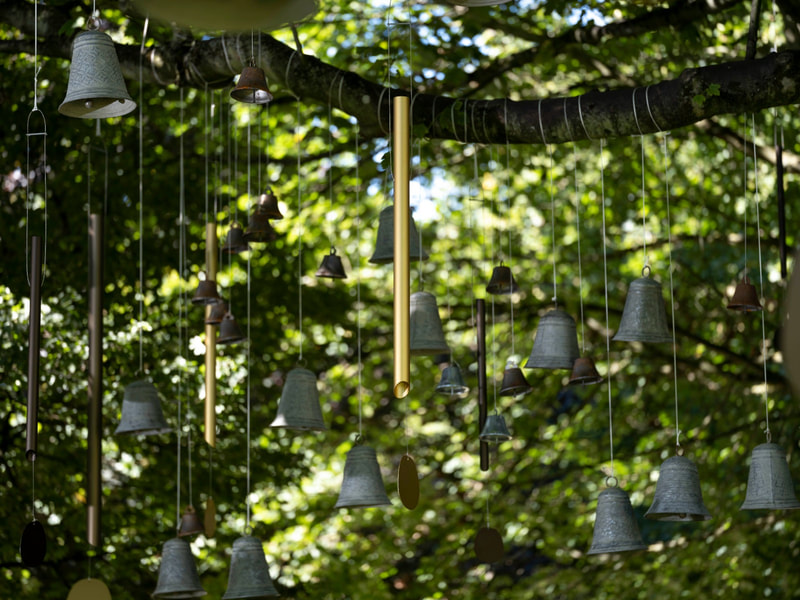 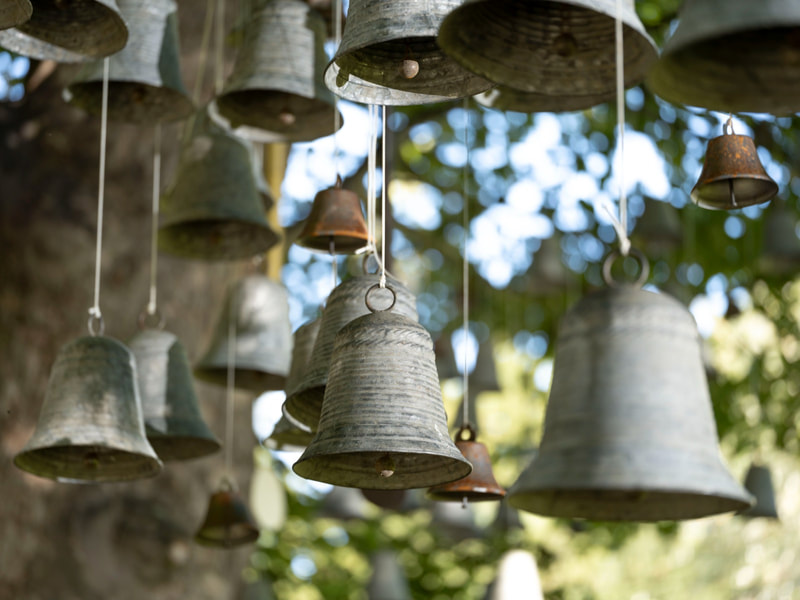 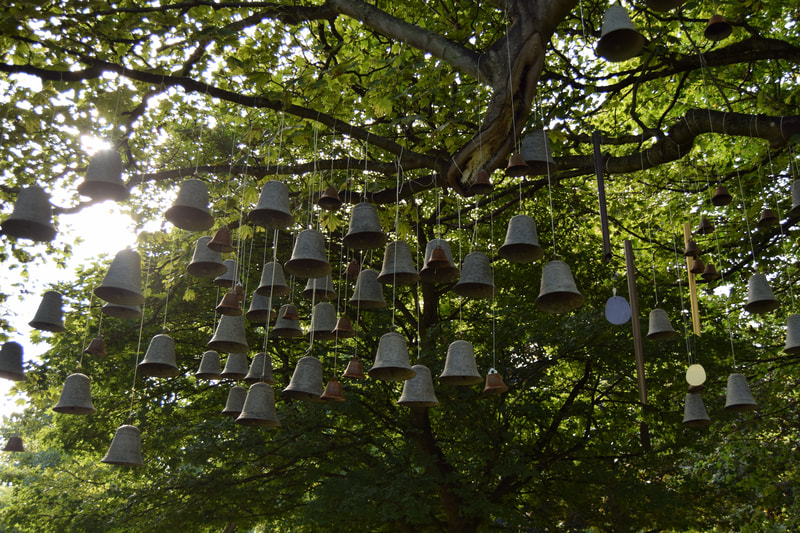 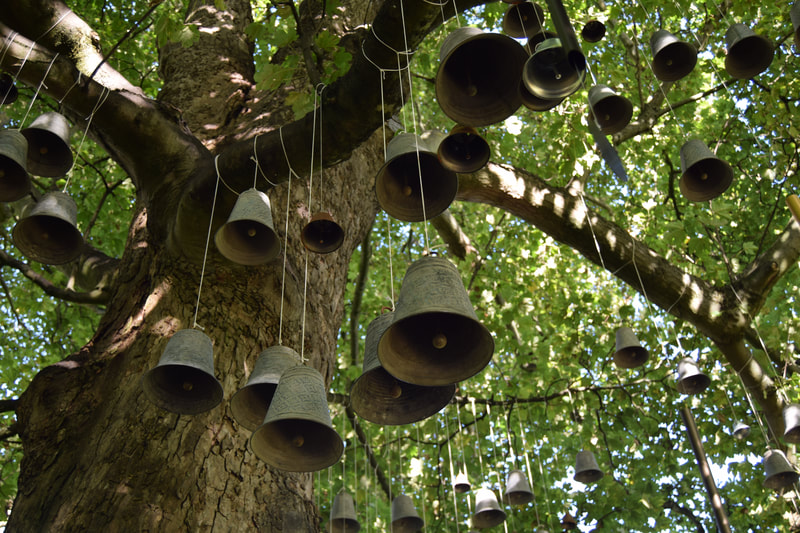 2021
Bells, chimes and tree
This tree forms the foundation of the sound and movement piece ALL YOU HAD TO DO WAS STAY, which is an exploration of disorder through music.

The repeated but unsystematic tinkling of its chimes references Roman philosopher Pliny’s hypothesis that the constant rotation and movement of the air, the earth and the planets in different directions emits a ‘sweet harmonious music’.

​The chimes in the tree were made in collaboration with maker Corin Mellor of David Mellor Design, based in Hathersage, Derbyshire. Following extensive research, Corin and his team designed a slender form with large sails that catch the wind. This design was then produced in Hathersage and anodised in Sheffield.

The image of the windchime in most people’s mind is a small cluster of tubes of differing lengths. They’ve earned themselves the reputation of being a little ‘naff’ and often associated with suburbia. I wanted to create a design which was distinctive in itself but also had a musical reference. Cathedral organ pipes were my inspiration but I very much liked the idea of distinct singular pieces in a variety of sizes.

The choice of aluminium as a material came from extensive research as it has a particularly good resonance when combined with the optimum wall thickness and length.

The chimes were made in our cutlery factory by our skilled team of cutlers, which perhaps gave them a refreshing change from making tea spoons. Sawing, filing, turning, drilling, de-burring, and finishing techniques were all employed in the making of the chimes. Finally, the chimes were then anodised in a range of autumnal colours.